As the Coffee Artists™ posted late last year, their Coffee Art® would be featured in an upcoming article. Hot off the presses, the latest edition of Duluth Superior Living magazine has arrived with their article! Here is the text to the article:

Sometimes, creativity is sparked by opportunity. That’s how it happened for artists Angel Sarkela-Saur and Andy Saur. On a whim, the couple inquired about the possibility of doing an art show at Beaner’s Central coffee shop. Owner Jason Wussow agreed to host them, though the next opening for a show wasn’t for 8 months.

The delay proved to be fruitful. It resulted in an entirely new body of work that was created with a novel medium. Since the show was at a coffee shop, Angel and Andy decided to play with the coffee connection—literally. They spent time experimenting with coffee beans. After a few failed attempts, they succeeded by using strongly brewed coffee for a method of painting similar to watercolor.

The couple had never had a show together. And they weren’t sure how the public would react to their new art form. Andy admits that Wussow “took a chance on us.” They created 30 pieces, which sold out within first week. “That was when we realized we had something special here,” says Andy.

Angel and Andy then registered “Coffee Art” as a trademark. Over the last 14 years, they have carefully refined their inventive painting technique. Though they don’t paint with one specific brand, the Angel and Andy have found subtle variations in color among different roasts of coffee. French roast tends to yield richer red colors, for instance, while espresso produces dryer, brown colors.

“Sometimes, if the coffee is really concentrated, it’s more like an acrylic and when it’s more watery it’s like watercolor—and so you’ll have the challenges of those mediums within the same painting,” says Angel.

“We now have a lot more control over the brush and the coffee. You can definitely see that evolution in our works,” Andy adds.

The unique technique—and the story behind it—makes the paintings especially compelling. Coffee Art has earned accolades from around the globe. The Coffee Artists have been invited to Italy, Greece, and Finland to show their work and demonstrate their method. Starbucks flew them to New York City for a Lincoln Center shop opening and demonstration. Their artwork has been featured on the Food Network’s “Unwrapped” program and in a documentary about Finnish-American immigrants.

The Coffee Artists have also participated in the Art in Embassies Program, whereby U.S. artists are invited to exhibit artwork in embassies around the world for a period of three years. Through this State Department program, their Coffee Art has been on display in Malawi and Bogota.

If you look at their website gallery, you’ll see that Angel and Andy have painted a wide range of subject matter. They find inspiration in their everyday lives. Coffee themes are prevalent, as are animals, landscapes, Nordic and pop culture. Their young daughter Annika may have had some influence on some more recent, whimsical pieces, like “Coffee Land” and “Coffee Home Gnome.”

The Coffee Artists also do custom works based on photos, ideas, or concepts. They find these commissions, which are generally gift orders, particularly rewarding. Andy says they make a point to follow up with their customers to find out how the recipient liked the painting. One man even used a custom Coffee Art painting to propose to his girlfriend. Angel and Andy were happy to find out her response. She said yes!

When asked about how they work together, Angel admits being initially nervous that Andy would influence her art. But she quickly learned the value of having a painting partner. They each have their own paintings but sometimes collaborate on the same piece. They say, “We have been doing it so long that we can tell when the other person is stuck, when one of us gets stuck, the other helps.” Sometimes that even means one finishes a painting for the other.

“We have a great dynamic,” agrees Andy. “We’ve been painting together now longer than we’ve been married. I don’t know many other husband/wife artist teams with both signatures on the canvas and so I think that’s pretty unique in itself—along with the medium—I think it’s pretty special.”

Learn more about Coffee Art and see related videos and animation at: https://coffeeart.com/

View all posts by Coffeeart → 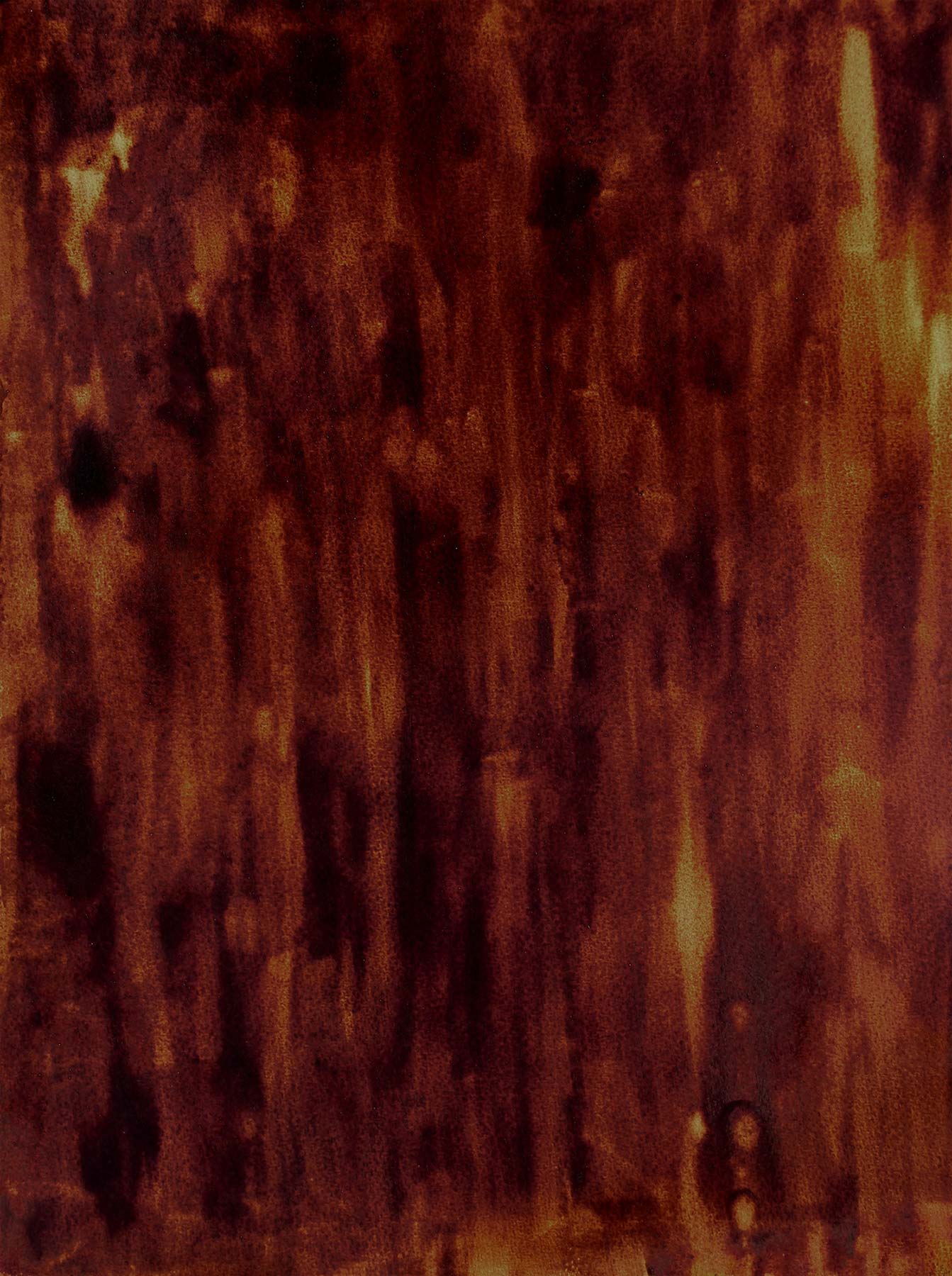